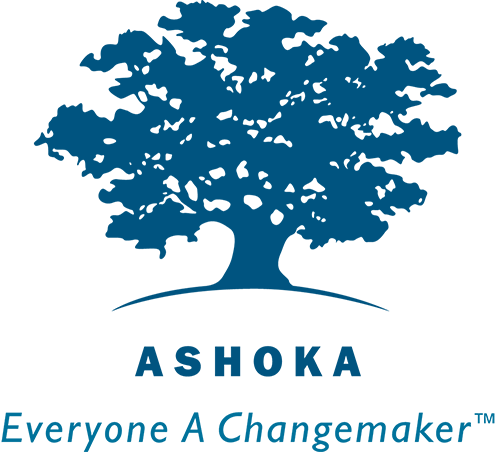 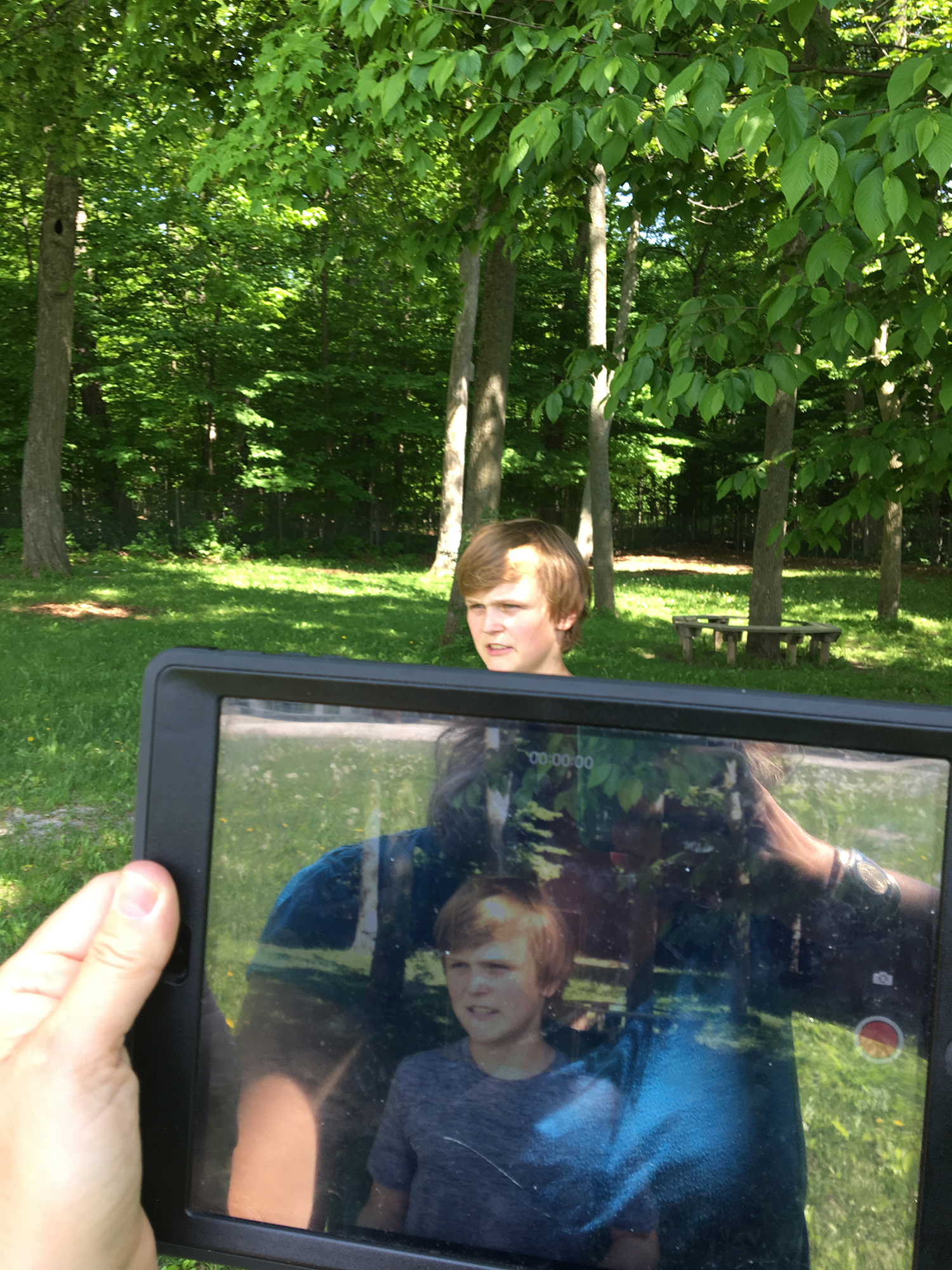 My Change Agent project in 2017-2018 was on Food Insecurity which is an inadequate or insecure access to food due to a lack of money. I came up with my action when I met with Naomi Wachowiak from the Centsess campaign at the Simcoe Muskoka District Health Unit here in Simcoe County, Ontario.

My action plan was to make two similar short 1 minute videos talking about Food Insecurity from the youth perspective. One was to show to decision makers at the municipal level with actions they can take. The other one was to show to the general public with different actions that they could take.

The impact of my project was that I made the general public aware of the issue of Food Insecurity and encouraged them, and municipal decision makers to take action on it.

One of the challenges of my project was coming up with my action plan. I didn’t know how I was going to take action on Food Insecurity until I met with someone from the Centsless campaign at the Simcoe-Muskoka District Health Unit in early April when one of their suggestions was to make a video.

The other challenge was creating the video. I had to write the script, practice the script, find programs such as IMovie and Videoscribe, and record in about a month.

My video was well received by everyone it was shown to, which was the Council Of Barrie, The Committee of The Whole of Simcoe County, and my school.
Another success was the Simcoe-Muskoka District Health Unit helping me and using my video in their presentations.

This year I continue to work with the SMDHU on their Cent$less campaign, sharing the need for others to Food Insecurity. My video is now on their website. http://www.simcoemuskokahealth.org/Topics/HealthEquity/poverty=hunger

Co-creating a space where people feel that they can speak out in spite of their fears is a vital step in the process of learning how to become a changemaker. Empathy researcher Brene Brown explains that being empathetic requires that we be present and wholly engaged without our ‘protective armour’. People wear armour to try to become invisible or fit in with others to hide what they consider to be defects or embarrassing qualities for fear of being judged, labeled, or bullied. It is difficult to feel empathy for others when you are cut off from yourself.

For this reason, we’re starting the change closest to home. Everyone in the changemaking process needs to feel valued, seen, and heard. Because of the culture we inherited and the way our brains work, all of us carry biases. This isn’t wrong or bad, it’s what we do with them that matters. Being humbled can lead to personal transformation.

The exercises below will help you to:

Once the principles of the safe space have been defined and agreed upon by all, they can be used, reinforced, and referred back to as needed throughout the time you share together.

Design Thinking & the Deskless Classroom(Exercise, Time will vary)
Create a Classroom Contract(30-45 minutes)
Learn how to listen: Are you a good listener? (video 5 min + opportunities for deeper thinking)
Empathy & Equity: From the Stanford D.school, this exercise gives designers to an opportunity to pause and notice their biases(15 min daily over the course of week).
Cross the Line: (30-60 min.) We live in a diverse world. In this exercise we will explore the diversity among us by thinking about our values, our backgrounds, our teachers, and our experiences.
CCDI: Explore Power and Privilege (Toolkit with various exercises)